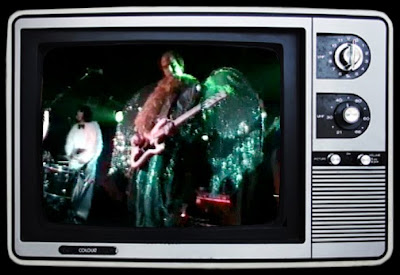 Here's a fun video I watched the other day and thought I'd post for you guys. If you've never seen Jimmy Flemion in his glorious green glitter angel wings, now's your chance! Pretty fucking glam.
I think I went to this show partly cos there was quite a bit of hype at the time with how un-PC they were. But mostly cos The Bunny Brains also played. It was a fun night and the video's good.
There's even a little surprise for all you ex-hair metal fans (you know who you are don't deny it). Watch and see. 'Nuff said.
I'm going to bed. Good night.

Labels: Milwaukee and Beer, The Frogs 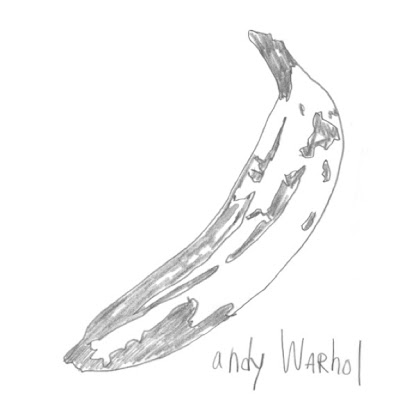 Here's another one from the interwebs, specifically beck.com. As he relates there, a bunch of friends and him got together in the studio for a day to record a "classic" album in it's entirety. The choice was this or "Sex Packets". I think you will agree they made the right choice even before you've heard it. They dubbed themselves Record Club (I have listed them as "Beck & Record Club" - a: to keep this organized with Beck in my iTunes and b: cos it sounds nice with the "Velvet Underground & Nico").
The songs were posted as videos, one a week over an eleven week period. You can go there and watch them all now.
These were posted as Vimeo videos. And even though the videos themselves were charmingly old school, with cheesy pixelation effects, etc. we can be glad they were not on Youtube with their horrendous audio quality. These sound great. I captured them with Audacity mainly to play on my weekly radio program, then made 192kbps mp3s of them.

I am not a huge Beck fan, nor am I a hater. I think they have done a good job and not disgraced the original. It's mostly an acoustic-based affair. I think my favorite is Run Run Run which gets a nice arrangement with cheap keyboards, followed closely by Venus In Furs with it's eastern-sounding raga feel. In fact that vibe permeates the whole session. Waiting For the Man is a gloriously detuned jam. All Tomorrow's Parties is appropriately narcoleptic with a female Icelandic singer providing the necessary Nico-ish accent.
The only one I don't really like on this set is Heroin, which is done as a screaming punky romp courtesy the drummer. Oh well, I guess it's hard to provide the gravitas for a straight reading if you're not, um, a junkie. So why not have some fun with it? After all, I think an overabundance of reverence would have rendered this session flat and dull. Artistic freedom!

All in all, a very interesting and entertaining take on one of my (and I suspect, all of our) all-time favorite LPs.
Good on ya, Beck!

UPDATE 9/07/09:
There's a new track, an alt. version of Heroin. More of a standard reading than the earlier version I poo-pooed above. Beck takes the vocal on this one. Funny thing is, I've grown to like the other one. Oh well, I'm an idiot, what can I say?

The link above now contains all 12 tracks. If you've already gotten the 11 song version, you can get the individual track HERE.
Posted by Peter at 3:04 PM 6 comments: 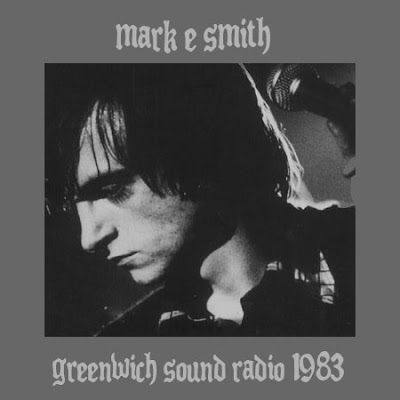 I got this from the The Fall website which they were so kind to post as a download for all us fans. The only thing I did to it was split it up into individual tracks from the one big mp3 that you get there.
It's MES on a radio program playing records, reading poetry and chatting. Also some then just recent live Fall tracks. It's really good and it's great quality. But I can't get my head around him playing Spandau Ballet!? Oh well, there's plenty of the obscure countrybilly he's known to love.
Oh, and now that they're individual tracks you can delete the radio station's offensive promos. Or not.

In a related item, I just read Guardian writer Dave Simpson's book "The Fallen", about his quest to find and interview all 50-some ex-Fall members. It's really good and I blasted through it in two days. What I found most interesting is that the few who were not sacked but quit all regret their decision, and most of the Fallen would go back in a heartbeat if asked. And all have warm-and-fuzzy opinions on MES, despite the alleged "bad treatment", which is analyzed as his way of getting the most out of his musicians.
There are several laugh-out-loud anecdotes and a few shockers.
It's not out here in the States, but I would recommend getting it from a secondary seller on Amazon.co.uk. It's just come out there in an updated paperback and I got mine new for 3½ quid + 7 shipping = about $15. And it came in 4 days. Or it's on eBay for about $25. 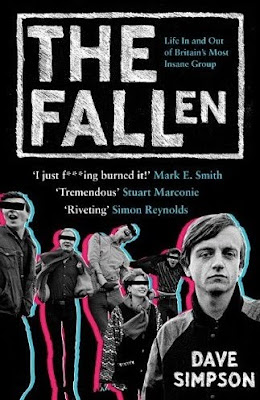 Now I've got to read MES's autobiography "Renegade" to get the other side of the story...
Posted by Peter at 2:46 PM 1 comment: