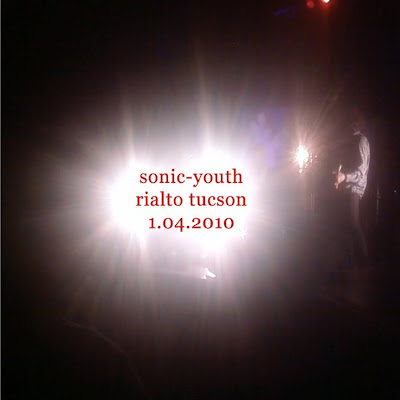 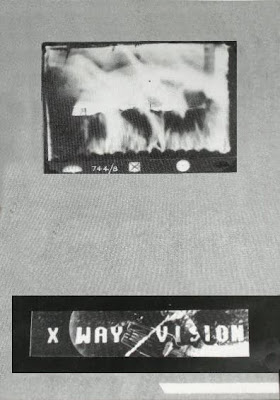 Here's a great Kiwi Rock video from that "other" New Zealand label, Xpressway Records. More avant garde and experimental than the more famous Flying Nun, they nevertheless shared many artists, at least now and then. And if you're a Peter Jefferies fan (and you should be) this is a particular boon as he appears in about half these clips. I guess these two facts befit a small, insular country like New Zealand.

These are raw live performances recorded late in 1991. Mostly single-cam and with plenty of low-tech video effects that I once would have found quite annoying but at this late date are rather charmingly anachronistic. My favorites here are the Heazlewood and Plagal Grind clips.

This is a 700MB VHS rip in the Divx format. No whining. The AVI compression I tried looked pretty crappy (and my research tells me this is a dying format anyway). But this actually looks virtually pristine with the VLC Media Player which everyone should have cos it's free and plays absolutely everything flawlessly. Looks much better with that than the Divx player, which is kinda funny/strange. But anyway it's an old VHS not a DVD so no worries. Just get it. It's an amazing video. Right HERE.

Funny thing about the title of the video, though: It sounds, in my fucked-up mind, like Tweety Bird or Elmer Fudd is saying it. Weird.
Posted by Peter at 11:08 PM 12 comments: 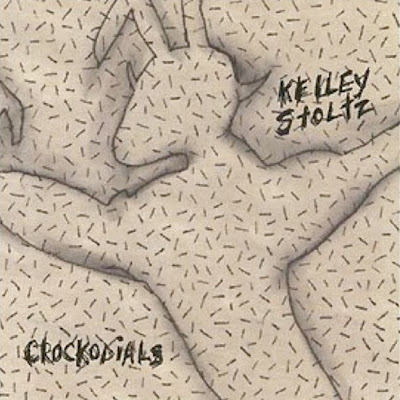 This is a track-by-track cover of Echo & The Bunnymen's 1980 debut LP "Crocodiles" (or the U.S. version of it since I don't think the U.K. version had the single Do It Clean). It's not a particularly great record (as opposed to the original); more of a curiosity. Liner notes say it was recorded on an 8-track in 2001, though it was not released until 2006. Some of the songs are pretty faithful renditions, others, like All That Jazz, are more inspired interpretations. Either way, it's obviously a labor of love.
I don't know much about Kelley Stoltz or even how I came to acquire this CD. Prolly cos I was always a pretty big Bunnymen fan and was curious. I do know that it's not on the blogs and goes for big bucks on the interweb sites. So ya might as well get it HERE if you're interested. Or just curious as I was.
Posted by Peter at 3:41 PM 3 comments: 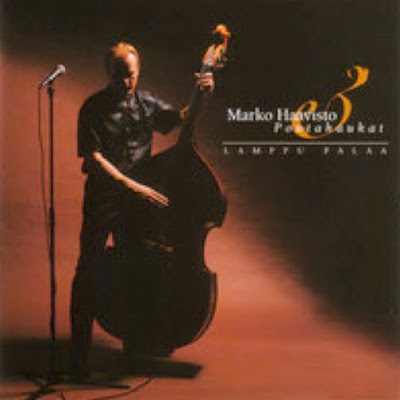 I haven't posted any Finnish music in a while, and since I had a request for this (from Chile!) I thought I might as well. Marko Haavisto & Poutahaukat were the Salvation Army Band in Aki Kaurismäki's film "The Man Without a Past". They are classic Suomi Pop, kind of a cross between Topi Sorsakoski & Agents and Laika & The Cosmonauts with a bit of Rock 'n' Roll and Country thrown in.
Of the two albums, "Lamppu palaa" is my favorite, but probably just cos I've had it longer and have listened to it a hundred times. It includes a great cover, in Finnish, of Hank Williams' Ramblin' Man. It's truly a delight to hear the lyrics in the famously complicated Finnish language melifluously snaking around the melody. Even if you don't speak Finnish.

One note: I only have these albums in the iTunes AAC format, which I usually don't post (and is prolly the only reason I haven't posted these before). If you don't have iTunes you will have to convert them with the free Switch program, or similar.
So don't let that be a hindrance. These are great albums. Both HERE in one download.
Posted by Peter at 2:46 PM 3 comments: 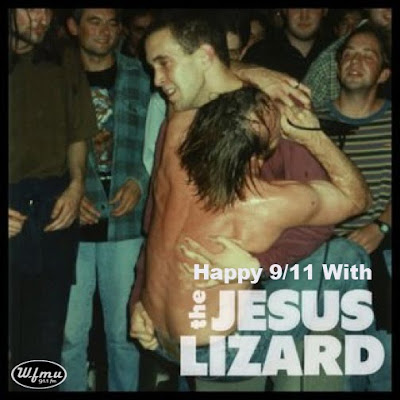 This is from a stream available over at WFMU's blog. I recorded it with Audacity and split up the tracks and titled 'em. That's all. Get it while you can.

I can't believe they've reformed and are touring. Or rather, I can't believe they're not coming within 6 hours drive of here. Not even stupid Phoenix. Oh well. I've seen 'em a kajillion times, in their prime. But they are sure sounding fucking great here. Recorded at ATP a couple months ago. 19 songs. 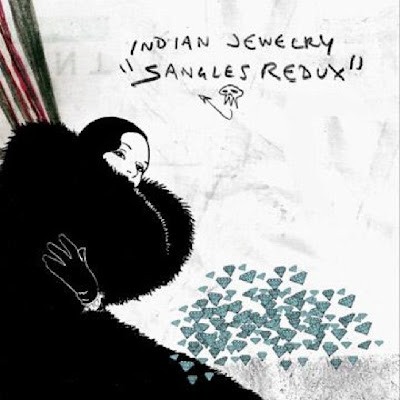 As an added bonus (because I've been neglecting you all for so long!), HERE is a 10-minute psychedelic mindfuck called Zing Zang they did on a 12" split with Future Blondes. I was gonna rip the whole thing, and tried TWICE, but just couldn't get through it. And I can take most anything. I love Whitehouse fer chrissakes! But something about their song just bugged the shit outta me. Can't explain it, don't wanna waste time or effort trying to.
But the IJ cut is awesome!
Posted by Peter at 6:54 PM 6 comments: 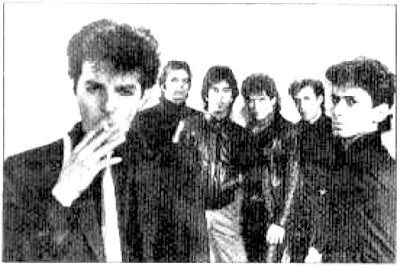 While gathering together music for a Philadelphia Music radio special, I went on the blogs looking for some Robert Hazard. After digging around in a haystack I finally found one rip of his first EP. But it was so horribly distorted I decided to suck it up, dig out my old vinyls and rip them myself.

But let me backtrack a bit first. Growing up in Philly, this stuff was inescapable. Looking online now I found that this EP sold either 100,000 or 300,000 copies in Philly alone. Whichever number is correct, I'll believe it. Let's just say it was a shit-ton of records. And deservedly so. This is pure new wave brilliance, every song an anthem. The first two tracks, Escalator Of Life and Change Reaction were the massive hits, but all five songs saw much airplay. And the closing Dylan cover is simply explosive.
The story on the 2 versions is that after Rolling Stone's Kurt Loder wandered in to a bar where they were playing (he was in town to review the Stones' 1981 show at JFK Stadium) and got blown away by their always great set, he wrote about them in the mag. Kind of unheard-of back then for an unsigned local band. Major label boobs at RCA read it and, having had their work done for them, signed the band.
And instead of just re-releasing the perfect original, being major-label idiots, they remixed 3 of the 5 songs. Vastly inferior mixes, of course. But maybe this is just because we were so used to the originals. Though I distinctly remember thinking "What the fuck have they done?" upon first hearing the new versions.
They also dropped the "& The Heroes" part; I guess thinking it was easier to market a solo act in the era of Paul Young and Thomas Dolby, etc. ad. nauseum.

Whatever. I have included both versions in a 320 rip for your evaluation. Keep the one you like best, don't trust my clouded judgment. The RCA version sounds cleaner having of course spent much less time on the turntable. But they're both OK.
The reason there's no cover image up there is that both versions came wrapped in a poster of the man. I couldn't find any decent pics online of it, but the files themselves have art of the underlying cover - the RCA version has lyrics and the indie version just the name and song list.

Robert Hazard passed away at 59 about a year ago. He had recently been signed to Rykodisc and released a very decent Americana/Folk record, "Troubador", that I found while scouring the blogs. I'm sure you can find it too. Don't know much about the intervening years; something about an antiques store in upstate New York. But I'm sure he was well taken care of over the years having written a little song you might have heard called Girls Just Want To Have Fun.

Get both versions HERE.

Funny thing about that '81 Stones concert mentioned above: I went to that, pretty much solely because I thought it might be my last chance - them being so fucking old and all. It was ok. You Can't Always Get What You Want was fantastic and is today my only clear memory of the show. That and their garish, ridiculous stage set.
Also, because the scalpers over-bought or sometrhing I got in for a mere $3 from a guy with a fistful of tickets. So it was worth it, haha.
Posted by Peter at 3:45 PM 6 comments: